Kimberly L. Friedman is an experienced litigator who has handled sensitive and high-profile cases at both federal and state trial and appellate levels and before criminal, regulatory, and administrative tribunals. She has extensive experience representing individuals and businesses in all stages of matters involving white collar criminal defense, regulatory, internal, and cross-agency investigations, and complex federal litigations involving fraud, civil RICO and trademark infringement.

Notably, Kimberly was an integral part of a small team securing civil and criminal dismissals for a former CEO in one of the highest profile cases arising out of the financial crisis of 2008. In addition, Kimberly led a trial team in a financial fraud case resulting in a favorable verdict and has been an invaluable member of other trial teams where she honed her trial skills, including the cross-examination of expert witnesses in complex federal RICO litigations in the Southern District of New York. Kimberly also showcased her trial skills following the 2008 financial crisis by preparing witnesses for testimony before Congress and presenting to the FDIC.

Rounding out her experience, Kimberly also worked on a Special Prosecution Task Force investigating campaign finance violations for the State of New Jersey. This allowed her a unique opportunity to think like a prosecutor, which is a great asset for her clients facing criminal defense charges.

Kimberly is a creative thinker who has fostered strong relationships with both her clients and adversaries. She approaches each case, and each client, with passion, integrity, and her full dedication. She is described as an “out-of-the-box thinker,” who brings “unique and creative” strategies to secure “optimal solutions” and favorable results for her clients.

Significantly, prior to joining Serpe LLC, Kimberly spent over a decade at Gibson, Dunn & Crutcher LLP in its litigation department. She also interned at the United States Attorney’s Office for the Southern District of New York.

With over a decade of experience, Kimberly’s thoughtful approach and considered legal strategy have secured victories and creative solutions for clients facing a variety of legal challenges. 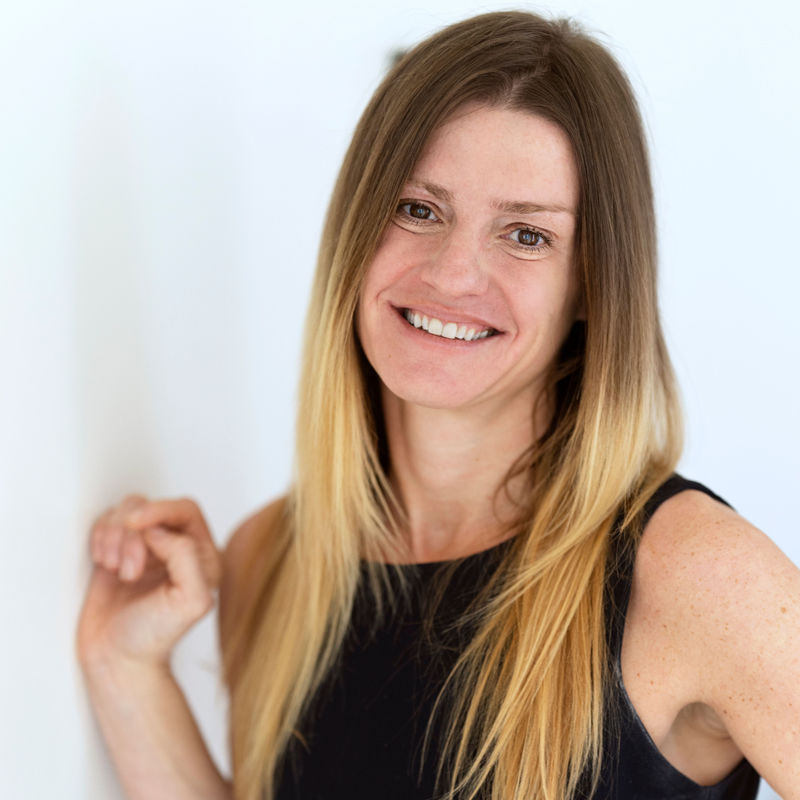 I met Silvia at the most difficult moment of my life - I was prosecuted by the federal government and the SEC for insider trading. Silvia and her former law partner worked as a team to represent me for both criminal and civil cases with the SEC. They negotiated with the SEC to reduce the size of my fine. During sentencing, Silvia also helped me to negotiate better terms of my supervised release. I highly recommend Silvia for her deep knowledge, compassion, dedication, and willingness to put extra effort to fight for her clients.

From my first meeting to the last interview with the Government, it couldn't have gone better. Silvia and her former law partner were professional and knowledgeable; they prepared me for my meetings with such ease and expertise. They made a very unique experience as pleasant as possible.