Silvia L. Serpe is a seasoned litigator and an effective criminal and government enforcement defense lawyer who has successfully tried numerous cases in a variety of forums. She secured a rare win against the SEC in a high-profile case involving insider trading, which was covered by the Wall Street Journal. Based on the strength of the trial evidence, the Commission later affirmed the decision. In its coverage of the Commission’s decision, the New York Times noted that the win on appeal “marked a rare loss” for the SEC.

In her civil practice, Silvia aggressively advocates on behalf of her clients. In a case covered by the New York Times, her client was the sole defendant dismissed from a major art fraud case prior to trial. For more press coverage of Silvia's past cases, see News.

Silvia brings over twenty-five years of experience to each of her cases, which includes practicing in both the government and private sector. For five years, she served as an Assistant U.S. Attorney (AUSA) in the Civil Division of the U.S. Attorney’s Office for the Southern District of New York. As an AUSA, she represented the United States in a variety of defensive and affirmative civil litigation, including civil rights disputes, statutory and constitutional challenges, employment discrimination, health care fraud, environmental disputes, and complex tax disputes. She also investigated and prosecuted businesses for violations of various federal statutes.

Prior to serving in the U.S. Attorney’s Office, Silvia spent several years in private practice. She began her career as a litigator with Davis Polk & Wardwell, where she was a key member of three trial teams. She later honed her trial advocacy and negotiation skills at a small litigation and white-collar criminal defense boutique firm in New York. She also served as a law clerk to the Honorable Sidney H. Stein of the United States District Court for the Southern District of New York.

A hands-on advisor and skilled litigator, Silvia is a passionate and dedicated advocate on behalf of her clients. 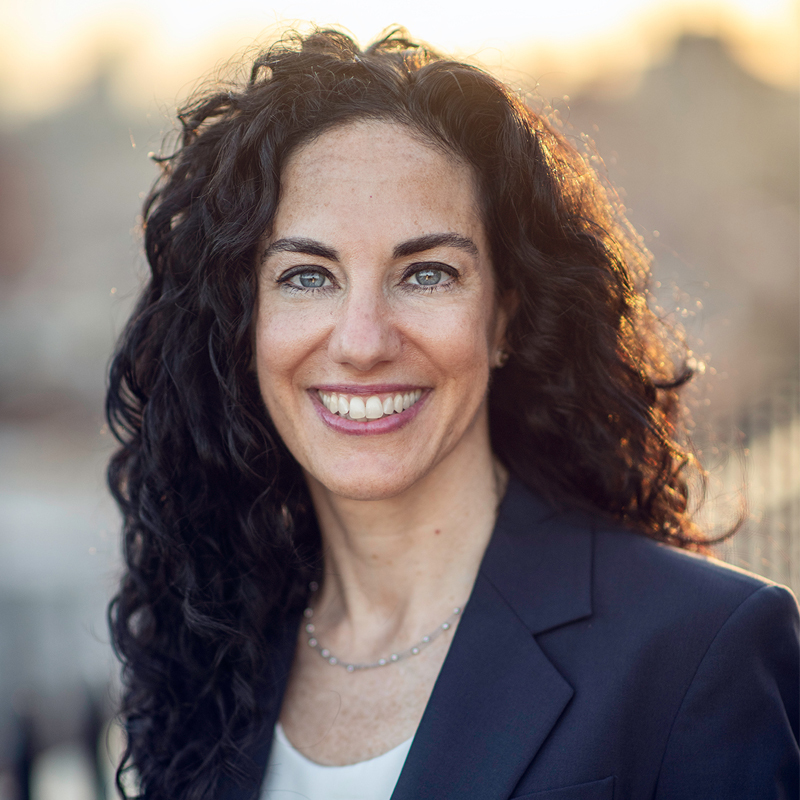 I had the distinct pleasure and privilege to work with and learn from Silvia Serpe. Anytime I am involved in a complicated legal case I seek her guidance, which is indispensable to me and has allowed me to grow professionally.

Silvia & her former law partner were relentless in their well-researched, well-constructed, and well-delivered presentation of my case. In the end, they were able to get the insurance company to write a check for more money than I ever thought possible. They are smart, direct, available, honest, and compassionate...and they have earned my highest recommendation.